India hit a milestone on Friday morning that it had made great sacrifices to avoid: recording more than one million coronavirus infections. 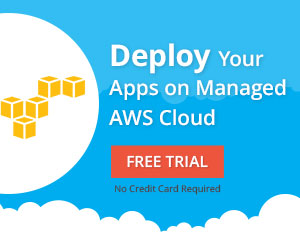 The virus has been gnawing its way across this country of 1.3 billion people and gaining speed, fueled by high population density, an already beleaguered health care system and a calculation by the central government to lift a nationwide lockdown in hopes of getting the economy up and running, come what may. 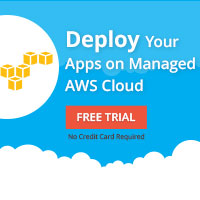 But as India’s number of confirmed new infections keeps hitting record highs, many states and cities have been locking down again. In some areas, long lines of bodies snake out of cremation grounds. India is now racking up about 30,000 new reported infections each day — more than any other country except the United States and Brazil, and it is catching up to Brazil.New York Times

Janet Luke Jackson, I am a journalist,Entertainment reporter,I studied at Jos,NTA Television College Plateau state, did my I.T at NTA Headquarters Abuja, Sahara Fashion School Kaduna,Worked with national and international artiste,Now going wherever the news is. View all posts by janetonlineblog

This site uses Akismet to reduce spam. Learn how your comment data is processed.